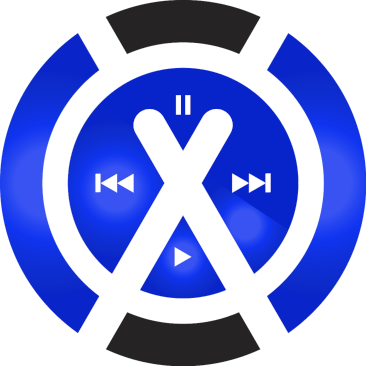 XStreaming will solve all needs for video management in real time. The software allows to send and view video on streaming and move along a film while simultaneously capturing new images. Coaches will not need to recompress the video on the camera after the game, so no more time wasted! 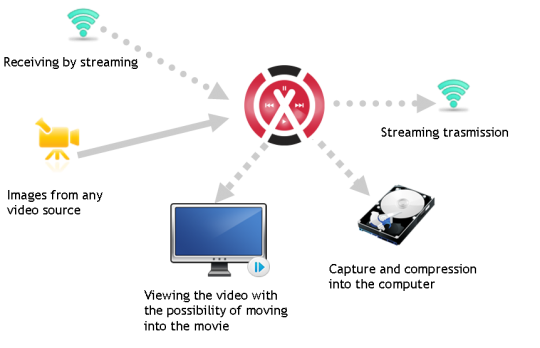 XStreaming has been developed to manage video during a match but also for having real-time input during practices. Coaches can define how many delay seconds between actions and they can also pause and rewind immediately.
XStreaming can send video streaming to others devices while capturing images on the computer.

XStreaming was designed to be extremely versatile. Images can be captured from any DirectShow source like webcam or capture card. Images can also be received from video streaming in any format and encapsulation.
The incoming images can be recorded on a computer in compressed format (mp4, avi, etc…), transmitted by streaming or displayed in the monitor even with a delay.

1. DVR
After activating this function the user has the possibility of moving into the movie, pausing and playing frame by frame, all without stopping the recording.

2. Streaming
This function allows the user to send the video in http streaming through the lan. The software lets choose the quality and bandwidth of trasmission.

3. Capture
This function allows to capture and automatically compresses video. It can be selected the video codec for compression, the quality of capture.

Recommended configuration to work with XStreaming:

Tested for compatibility with Windows ® emulation software on MAC 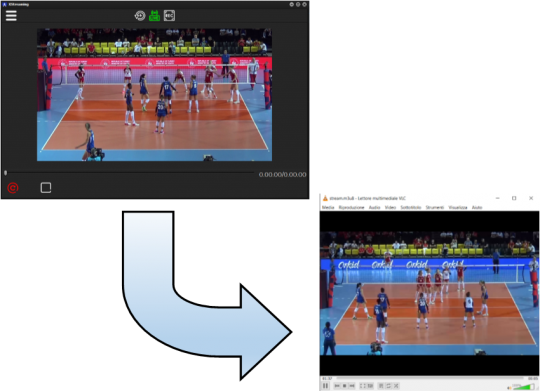